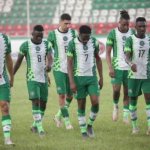 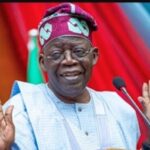 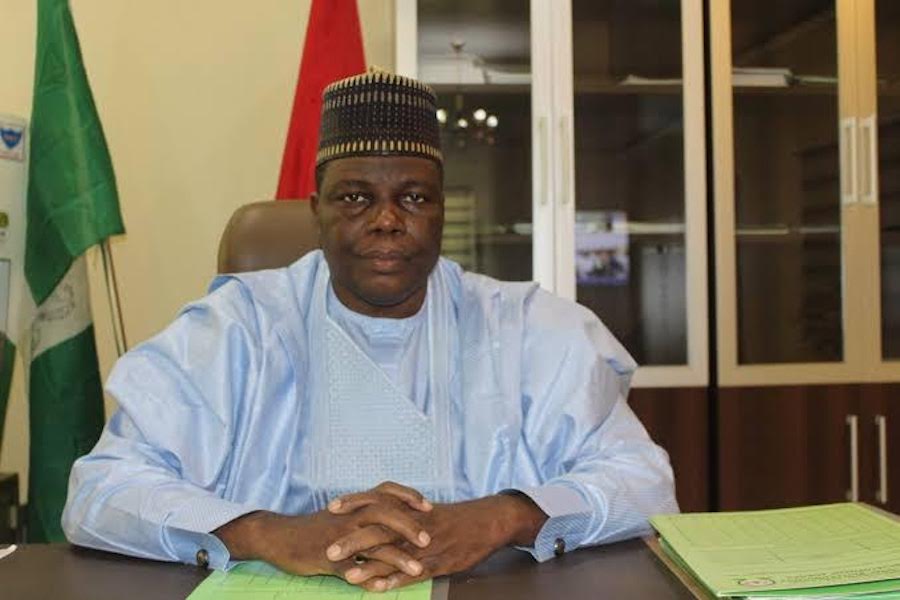 With the passage of the Biotechnology Act by the National Assembly and its assent by President Muhammadu Buhari, the Chief Executive Officer of Biotechnology Development Agency, Prof. Abdullahi Mustapha, opined that it  will crash the high cost of vaccine and medicine importation into the country. Chiamaka Ozulumba reports

The Chief Executive Officer (CEO), National Biotechnology Development Agency (NABDA), Prof. Abdullahi Mustapha, has said the passage of the Biotechnology Act by members of the National Assembly and assented by President Muhammadu Buhari will crash the high cost of vaccine and medicine importation into the country.

The good thing about the passage of the Act, he acknowledged, is that the era of importation of substandard drugs is surely coming to an end because local production of medicinal and vaccines products will lead to quality enhancement.
On the free fall of the naira, the NABDA boss, expressed optimism that when pharmaceutical companies start local manufacturing of drugs, the strength of the naira will regain its value.

Mustapha, expressed excitement that the agency is hitting the ground running on deployment of research activities, adding that the Act will fuel research as it indexes Nigeria’s readiness to harness cutting-edge technologies for sustainable development, particularly, those that guarantee better life for all Nigerians.

On food security, Mustapha, said the law which confers legal authority on the agency to conduct research in biotechnology will drive Nigeria’s food security, industry, job creation and environment for national development.

He commended the lawmakers for the passage of the Act in April even as he added that they have demonstrated sound understanding of the dynamics of development in a globalised knowledge economy, specifically using biotechnology.

Briefing the media on the significance of the law at NABDA Headquarters in Abuja over the weekend, Mustapha, said the agency now has a legal framework that guides and guards its researches, aimed at boosting agricultural produce, promoting environmental sustainability, development of vaccines and drugs.

According to him, no nation can insulate science from its development agenda and thrive. This is particularly true, if the nation seeks to replicate the amazing development miracle of the Asian Tigers, he added.

As a developing nation with a low-income economy, he said Nigeria must conduct research to accelerate national development, lower Nigeria’s debt burden, and extricate it from the poverty trap.

Biotechnology, the NABDA boss added, is an accelerator of inclusive national growth that provides a knowledge-based approach to solving public challenges, and ensuring future sustainability, as witnessed in the height of COVID-19 Pandemic, where biotechnology provided a quick and safe solution.

“With this development, we are optimistic that the agency will be able to consolidate Nigeria’s leadership in Africa’s biotechnology space, and launch the nation into the stratosphere of global economic players.

“The Act makes NABDA; “a body corporate with perpetual succession and a common seal.”  It is heartening to note that this development has moved NABDA from the realm of a promotional agency to that of a research institution.

“It has strategically poised NABDA to pursue its mandate of driving national development by ethically harnessing applications of biotechnology.  Some of these applications which are vital to Nigeria’s development are:

“In addition, the Act will enable the agency draw up programmes and policies for biotechnology utilisation in Nigeria as well as create an avenue to publish and disseminate research findings and recommendations of the agency on biotechnology.

“The passage of the Act will be a catalyst for the stimulation of rapid commercialisation of Biotechnology Research and Development products.

On Public Private Partnership (PPP), he said the Act recognises the imperative of the collaboration for groundswell private-sector participation in biotechnology enterprises, stressing that it stipulates that NABDA should coordinate and conduct “strong advocacy programmes, seminars, conferences and workshops” to foster multi-stakeholders’ cooperation for inclusive national development.

“I am optimistic that private sector participation in biotechnology will extend the frontiers of economic development, and thereby, abate Nigeria’s over reliance on petrodollar.” he said.

Mustapha, said private sector participation is needed for the mass production, commercialisation, and supply to end-users of the Bio-digesters invented by the agency, adding: As you are aware, the biodigesters which were locally fabricated with locally sourced material, would foster energy generation and efficiency.

He said: “The research efforts of the agency are contributing enormously to abate exchange rate volatilities in Nigeria. A good example of this is cotton lint, a raw material for textile manufacturing. It was key on Nigeria’s import list, he said.

“However, due to NABDA’s collaboration with the Institute of Agricultural Research (IAR), Zaria, and Bayer and Mahyco Agricultural Nigeria Ltd, for the development, commercialization and deployment of new varieties of transgenic hybrid cotton, import of cotton lint is declining.”

He said: “Very soon, we shall attain self-sufficiency in the production of cotton. The point to underscore is, this Act by extension, would catalyze a resurgence of Nigeria’s Textile Industry.

“Recall that the Textile Industry in Nigeria was a major employer of labour and revenue-earner in the 70s.

“Furthermore, the agency, recently, formalized partnership with the Government of Cuba. The main objective of the partnership is to promote joint research in Tissue Culture, Drug and Vaccine manufacturing.”

Speaking further, he said: “Because of my background as an academic and actor in policy making space, it gives me a certain sense of elation to inform you that the Act, also, underlines the important nexus between innovative practice of biotechnology and research.

“The Act encourages bridging the gap between laboratories and markets. It stipulates the formation of collaborative enterprises among research institutions and commercial sector.

“This is why since my assumption of office as the Director General of NABDA, the commercialisation of research findings has been my clarion call.”

QuoteWith this development, we are optimistic that the agency will be able to consolidate Nigeria’s leadership in Africa’s biotechnology space, and launch the nation into the stratosphere of global economic players